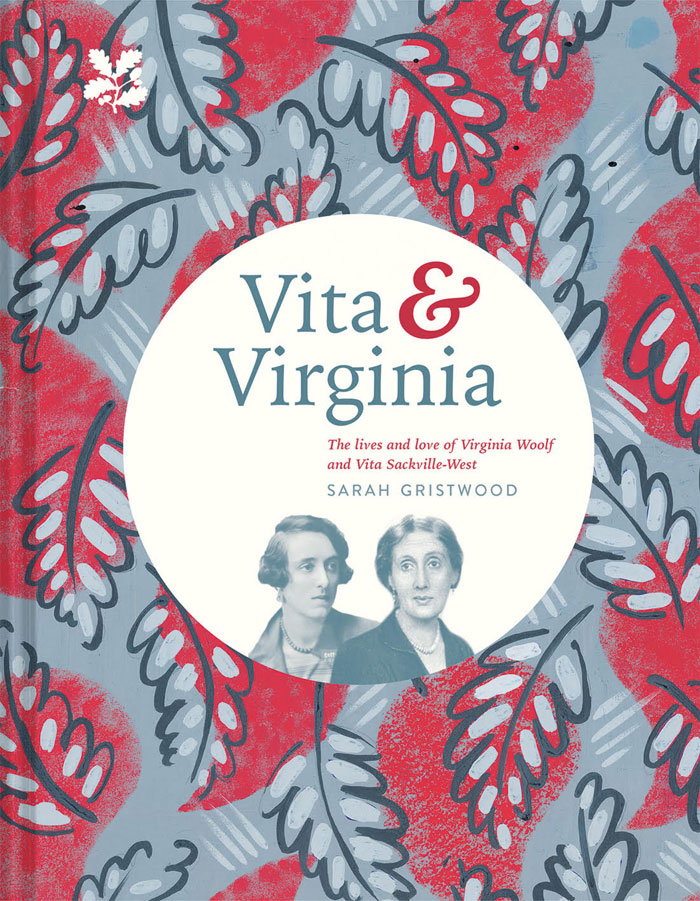 A double biography of Virginia Woolf and Vita Sackville-West, their friendship and love affair. Virginia Woolf is one of the world’s most famous writers – a leading light of literary modernism and feminism – and a British icon. During the 1920s she had a passionate affair with a fellow author, Vita Sackville-West, and they remained friends until Virginia’s death in 1941.

The hero of Virginia’s novel Orlando was modeled on Vita and the book has been described as `one of the longest and most charming love letters in history’. That’s on top of the more than 500 letters they wrote to each other. Vita & Virginia is the extraordinary account of the work, friendship and love affair of two prolific novelists, who came to redefine conventions of femininity, sexuality, art and politics for the modern world. The cultural legacies of these formidable women, enduring icons of sexual equality and female emancipation, proliferate around us today – in fashion and television, film and literature.

In this scrupulously researched examination of the pair’s long friendship, the National Trust draws on their poetry and treasured correspondence to tell the story of this thoroughly modern affair. Both novelists have become closely associated with the National Trust. Vita is most famous today as the co-creator of Sissinghurst, one of the most influential and visited gardens in the world, while Monk’s House, Virginia’s retreat and inspiration, was a celebrated haunt of the Bloomsbury Group, that influential set of artists, thinkers and writers who lived in squares and loved in triangles.

“This is a well-judged and absorbingly told account of a relationship that retains its allure as an iconic episode in feminist and queer history. Sarah Gristwood, the author of books on Elizabeth I, Arbella Stuart and Game of Queens: The women who made sixteenth-century Europe, doesn’t go in for much literary criticism, but her appreciative ear for the letters and diaries shows itself in a habit of arrestingly concise quotation and evocatively marshalled detail.” – Times Literary Supplement